Posted in 14hourshomeless by admin On March 4, 2020. No comments

Before organisations submit their proposal to the donors, they must first understand the scope of the donors’ mandates. They should also know the range that the donors always have when they are awarding funding. There are some organisations that can give millions in grants and donations while some have a very limited budget. 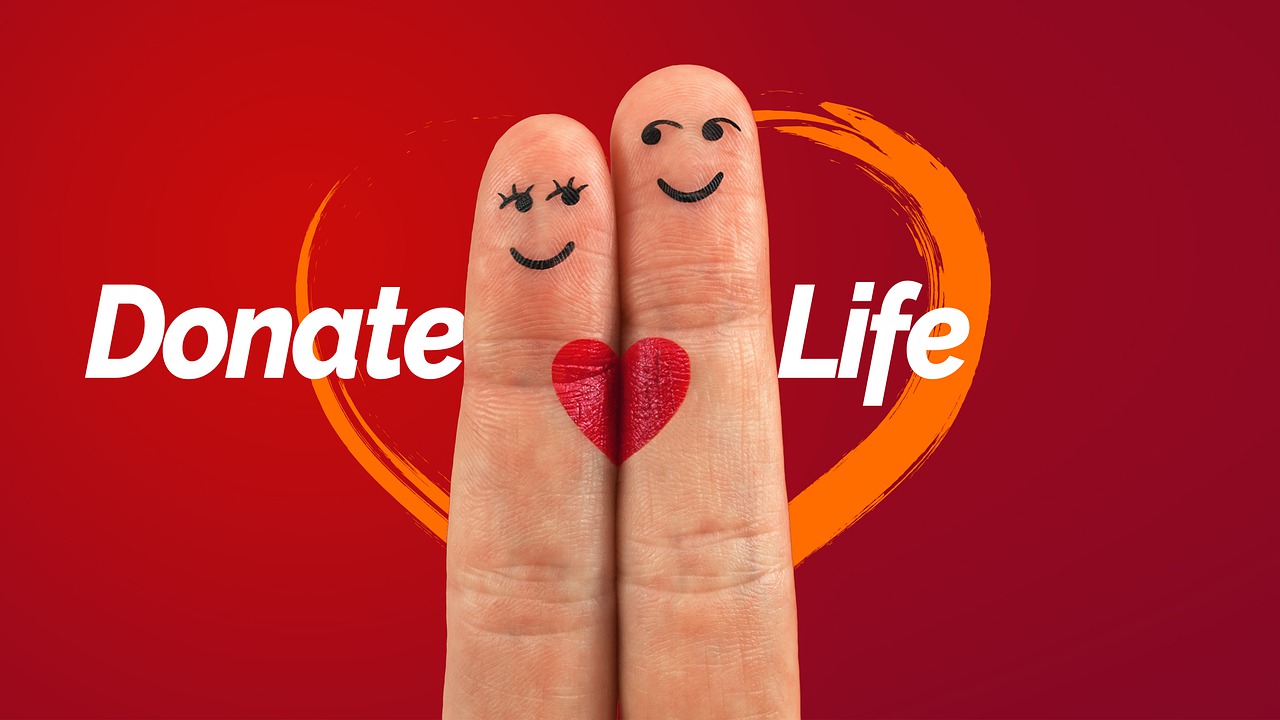 Have a Clean Record

It goes without saying that most donors would not want to support an organisation that has been involved in scandalous activities. There are some donors who may even want to audit the books of the organisations they intend to support just to ensure that they have properly used the funding they have gotten before.

Have Objectives that Champion Change

The reason why donors dedicate their funds to organisations is to bring change in the community they are living in. They want to feel like their money is going towards making the community a better place to live in. That is why objectives should clearly state how people will benefit, and why the project or program that they are engaged in matters.